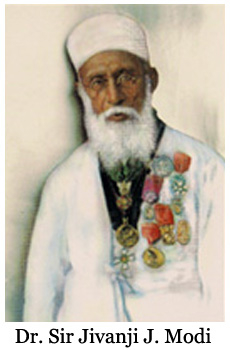 Besides shouldering her responsibilities as Trustee and Joint Honorary Secretary of the K R Cama Oriental Institute, she is a Trustee of the Foundation for Development of Udwada (FDU), a Tourism Corporation of Gujarat Project, and has helped to set up a permanent museum – The Information Centre there.

Till 2017 she was associated with and Honorary Secretary of the Indian Red Cross Society Maharashtra State Branch and its thirty-five District and Sub-District Branches for 25 years.

She is a Convenor of the Bombay Chapter of the Temple of Understanding and continues to be associated with the Council of World Religions for Peace, New York. 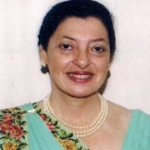 Born in Nice, France, Sir Dinshaw was educated in Great Britain from where he completed his business studies at New Hampshire College.

Sir Dinshaw is keenly interested in education and sits on the Board of Trustees of several schools in Bombay, Poona and Gujarat. Besides his active involvement with the J. N. Petit Library of which he is the President, he also serves as the head of several philanthropic trusts.

Very fond of music, he is on the Committee of the National Centre for the Performing Arts. He has an abiding interest in art, aesthetics, history and philology. 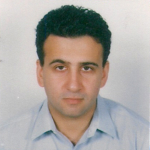 He enrolled as an Advocate in 1968 and passed the Solicitors Professional Examination at the first attempt in 1970. 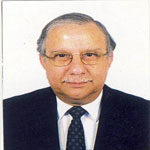 Mr Rubens is a Partner of Vigil Juris, a leading law firm of Mumbai.

Mr Rubens is a legal professional with over twenty-seven years of experience.  He has extensive exposure in driving critical assignments in legal operations across his career with proven success in ensuring optimum results proficient in running successful method-oriented operations and taking initiatives for business excellence through process improvement and standardisation.

His special interest and achievements are mentoring of new members to court-craftmanship and other leadership skills.

Being a social activist, he has advised and appeared for various minority institutions and schools.

Dr Mody is the Joint Honorary Secretary of the K R Cama Oriental Institute. She is also the Chairperson of the Research Committee and has been editing and publishing the various books and journals of the Institute since 2000. An active academic, Dr Nawaz Mody was the Sir Pherozeshah Mehta Professor of Civics and Politics and the Head of the Department of Civics and Politics, University of Mumbai.  A Fullbright Scholar at Cornell University, Ithaca, New York, Dr Mody obtained her Ph.D. degree from the University of Mumbai.

She has authored a number of research papers and books, including The Parsis in Western India: 1818 to 1920 (1998); Women in India’s Freedom Movement (2000); Revitalising Indian Democracy (2001) and edited and published the four volumes of Enduring Legacy: Parsis of the 20th Century (2005).

She has been the Director of the J N Tata Endowment for the Higher Education of Indians. She is presently the Advisor of the Garib Zarthostiona Rehethan Fund. 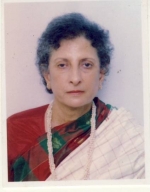